I found a faulty iPod on eBay as I would rather keep my original as a working one in case things went wrong..

This is the unit…

The logic board was damaged on the iPod I bought but other than that it was in mint condition… shame as it was an 80gb iPod and had the best logic board for the job… ah well… I found a logic board on eBay… it was from a later model 30gb video so had only 32mb of buffer memory but for a flash player its not an issue.. 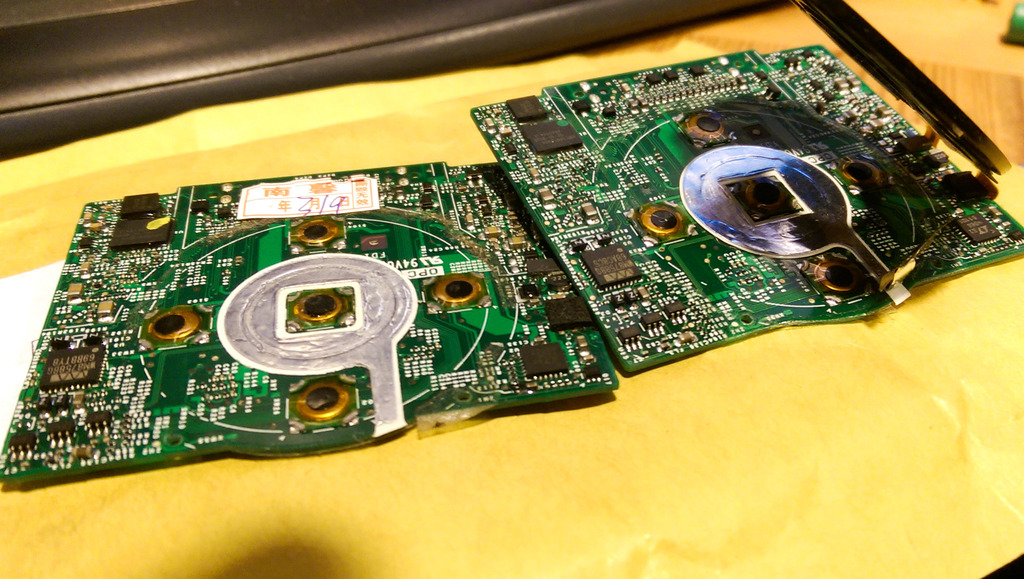 Removed the 80gb HDD and fitted the flash card adaptor… 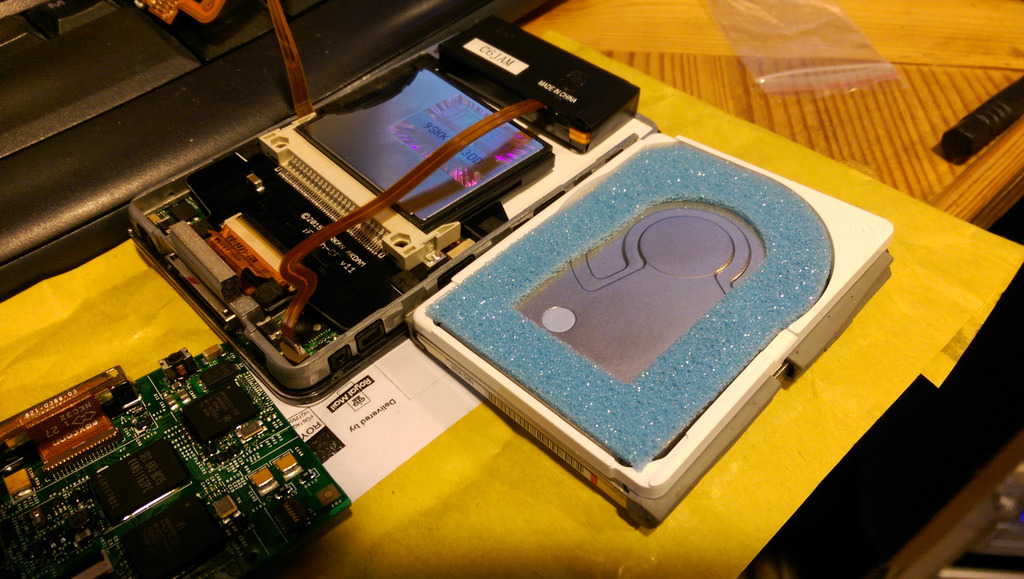 Tested and restored in iTunes….

…and compared to my trusty 60gb iPod video… 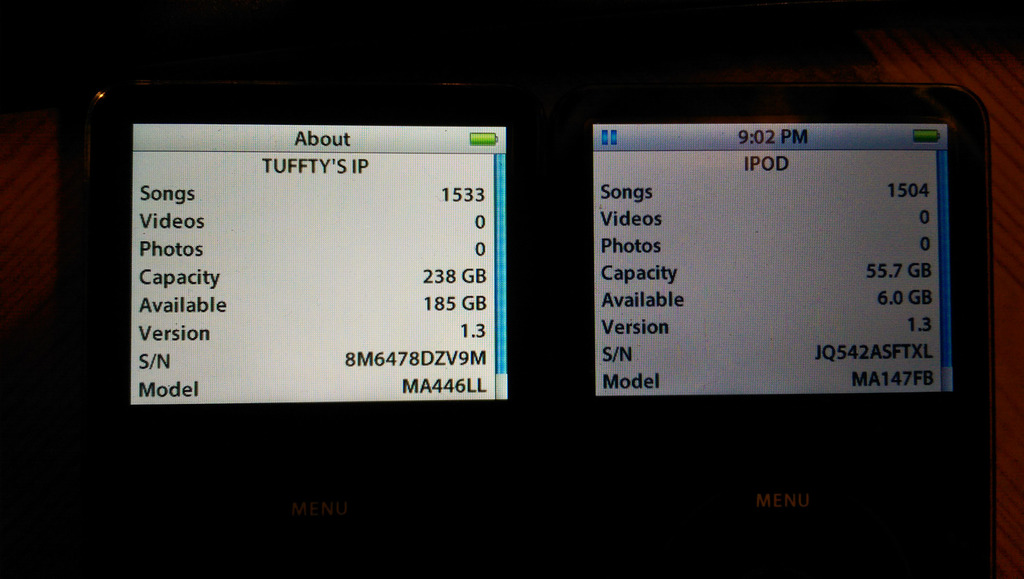 This entry was posted in Modding, Random and tagged iPod, Modding, refurb.